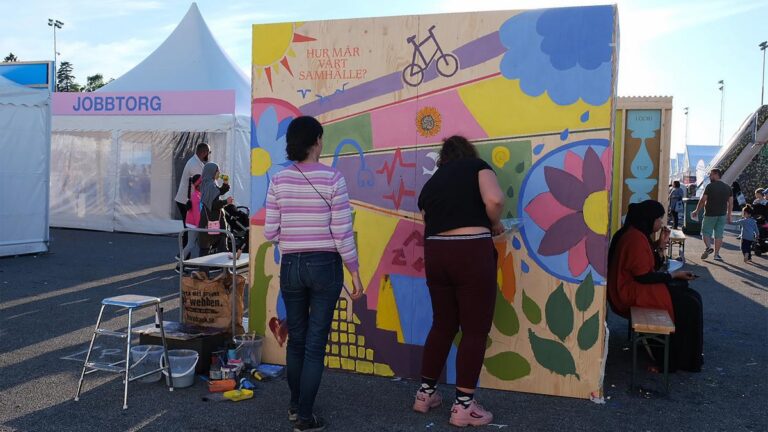 Norden 0-30 is a funding programme for young people in the Nordic Region aged 0 to 30 who have a creative project idea that requires funding. Projects that can be funded should cover culture, social issues, and/or politics. 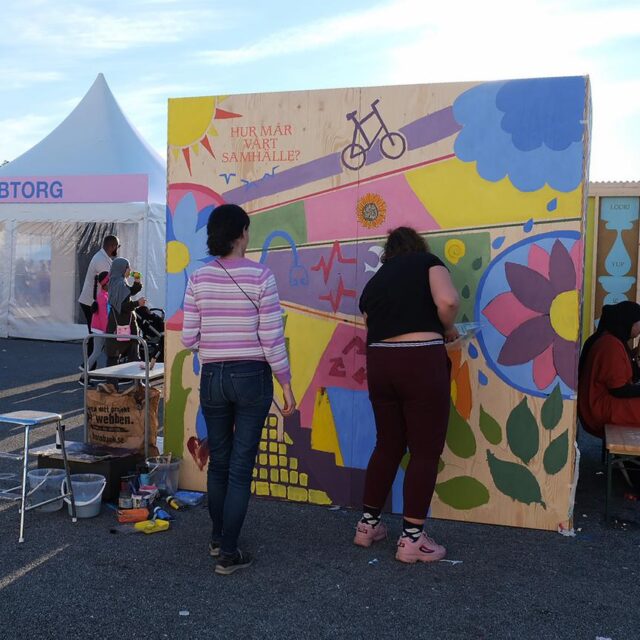 Norden 0-30 supports Nordic collaborative projects aimed at children and young people between the ages 0-30. The project can be cultural, societal, or political. You can apply for grant sums up to 50 000 €.

What is eligible for funding?

You can apply for support for projects or networks that consist of cultural, political or social activities where children and young people are actively engaged in the process and are able to have a say in the planning, implementation and evaluation of the project. Project partners should always encourage democratic participation and ensure that the children and young people involved in the project gain greater influence on the project. Granted projects may begin 8 weeks after the application deadline within the Norden 0–30 grant programme.

For example, a project may entail:

Funding cannot be granted to:

Grants are awarded to

The project applicant must reside in one of the Nordic countries stated above.

The applicant does not have to be young, but must represent a partner that either consists of, or has experience of, involving children and young people.

It is also considered particularly important if the project involves co-operation with parties from Greenland, the Faroe Islands, Åland, or the North Calotte. In this context, the North Calotte means: the counties of Finnmark, Nordland, and Troms in Norway, Norrbotten County in Sweden, and the Lappi Region in Finland.

In addition to the above, co-operation with Estonia, Lithuania and Latvia can be included in the application.

How much money can you apply for?

In addition to the sum applied for, at least 15% of the funding must come from another source and may consist of in-kind financing.

The total amount applied for from Norden 0–30 and other similar Nordic institutions may not exceed 85% of your total project costs. Other Nordic organisations include the Nordic Culture Fund and NordPlus.

“In-kind financing” means the provision of goods or services instead of money, which counts towards project financing. For instance, voluntary work can be included in the budget. The calculations should be specified in the application budget, and the total must be considered reasonable for the completion of the project. See here for an example of how to write a detailed budget appendix.

How is an application assessed?

An assessment is based on the above criteria and how well the project manages to communicate the following.

The following are considered mandatory:

Involvement and influence of children and young people

The project seeks to promote outstanding Nordic meetings and collaborations. It is considered beneficial if the project contributes to new partnerships, long-term results, or greater interaction between young people in the Nordic countries, which they themselves consider relevant and which has a positive impact on their role in Nordic culture, politics, or society.

It is an advantage if the application includes:

Greater inclusion can relate to minorities, immigrants, refugees, or those who have or are at risk of physical or mental disabilities, those who neither work nor study, who lack access to culture, or who experience online abuse. The capacity for participation of very young children and/or vulnerable or at-risk groups is taken into consideration.

The project has a clear goal of promoting greater gender equality and/or sustainable development, such as by meeting the SDGs in the Nordic countries. 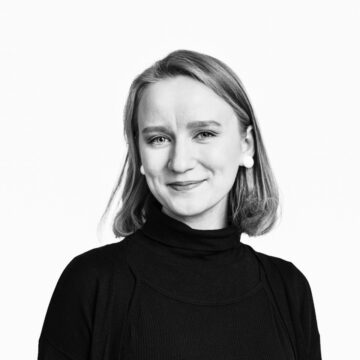 News about our events and our grant programmes