Commercial streaming services aside, our own Nordic public service companies also regularly produce high-quality television programmes. So why not take a look at what your neighbouring countries have to offer and take the opportunity to brush up on your knowledge of the other Nordic languages. Here are our four tips for some great Nordic TV series available to watch worldwide. But don’t forget the popcorn! All the programmes have subtitles in their original language, making them much easier to follow if you’re learning the language.

In recent years, Kalle Zackari Wahlström has become renowned for his television fitness programmes. His focus is on feeling good and the enjoyment of keeping active, rather than on results and appearance. Together with his wife, Brita, he tries out alternative lifestyles to escape day-to-day stress and the proverbial hamster wheel. Ignore the series’ slightly whacky title (Kalle and Brita’s sex life) and explore what it’s like to live as a roleplay enthusiast, cowboy, or care worker!

Hard facts with a dash of Norwegian humour 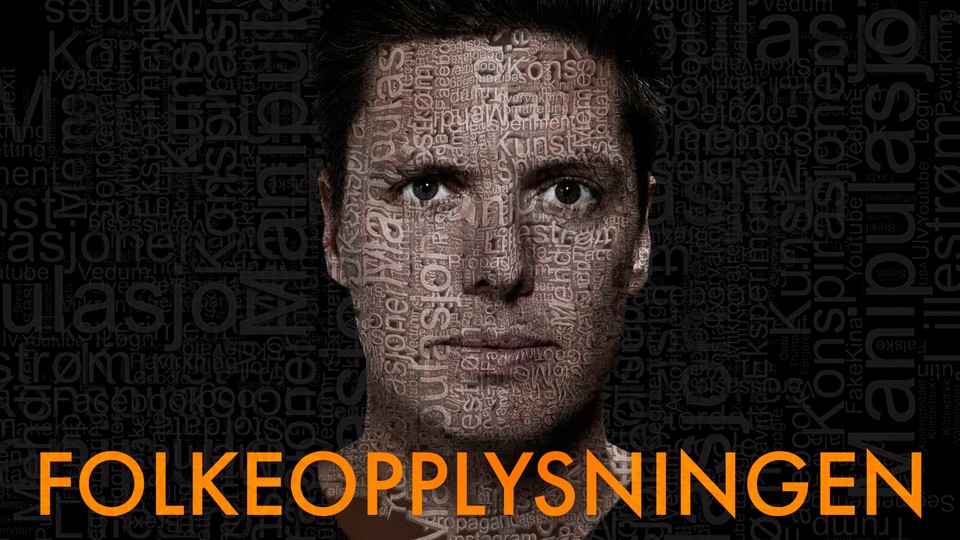 Folkeopplysningen (roughly translated as ‘Public Information’) is a prime example of good Nordic public service television. Educational without lecturing, a little provocative at times, and also very entertaining. Host Andreas Wahl, a trained physicist, examines current phenomena and claims, and puts both companies and public authorities to the test, often with surprising results.

Rane Willerslev was appointed as the director of the ill-fated National Museum of Denmark in 2017. Since then, the Danish national broadcaster DR has been following his day-to-day work, resulting in a truly funny reality show. Willerslev is no sour-faced bureaucrat. Instead he has a background as an anthropologist and, among other things, has worked as a fur hunter in Siberia for several years. He is a very colourful person who seems to live in constant flux between madness and ingenuity. His description as “Denmark’s very own Indiana Jones” couldn’t be closer to the truth. Don’t let the language put you off – Danish subtitles are available, which makes it much easier to follow if you struggle to understand spoken Danish. 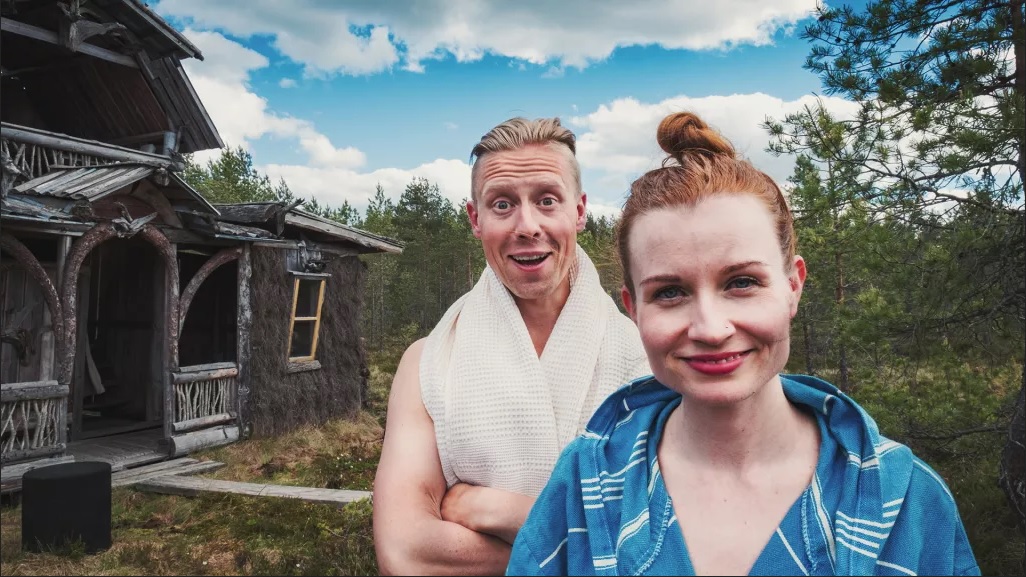 Ever thought about holidaying in Finland? Time to go beyond the tourist traps of Helsinki? In the Finnish series Egenland (roughly translated as ‘Our country’), Yle asked viewers to send in their own tips for places to see at home in Finland. The editors then selected some hidden gems that are definitely worth a visit. The series takes us to some places off the beaten track, and we not infrequently come across some slightly crazy village locals. What’s more, the series is completely bilingual, with a Swedish and Finnish-speaking host and subtitles available in both languages.