Lars Amund Vaage (Norway) and Sebastian Johans (Åland) are both nominees for the Nordic Council Literature Prize 2021. In this live stream they are interviewed by Finnish journalist Marit Lindqvist.

Lars Amund Vaage has a long and varied publishing history behind him. Since his debut in 1979, he has written short stories, poems, children’s books, essays, and novels. With Det uferdige huset (‘The unfinished house’, not translated into English), it seems as if he has set out to combine many of his skills and experiences – both in writing and in life itself. In this sense, Det uferdige huset stands out as something of a pinnacled reversal in his authorship – “pinnacled” in that Det uferdige huset is one of Vaage’s finest publications, and “reversal” in that the novel emerges as an incomparable work, despite the unmistakability of the author’s attentive style and many familiar basic motifs, which are clearly present.

The island landscape of Åland was deeply affected by emigration in the years around the turn of the twentieth century.

In the large families of the time, it was impossible for everyone to live off of what the land and sea provided. America was the promised land. The west was full of hope and attracted the poor. Hard work awaited. Many succeeded and put down roots on the other side of the Atlantic. Others returned empty-handed, or with considerable capital with which to create security for the future. Emigration built bridges between the two continents.

Emigrant literature is often epic in character, and Vilhelm Moberg’s enormous emigrant novels are his masterpieces. However, in his debut novel, Broarna (‘Bridges’, not translated into English), which is the Ålandic candidate for the 2021 Nordic Council Literature Prize, Sebastian Johans employs a more impressionistic and rhapsodic style with short, condensed chapters. Here, the focus is on individuals, not the collective. 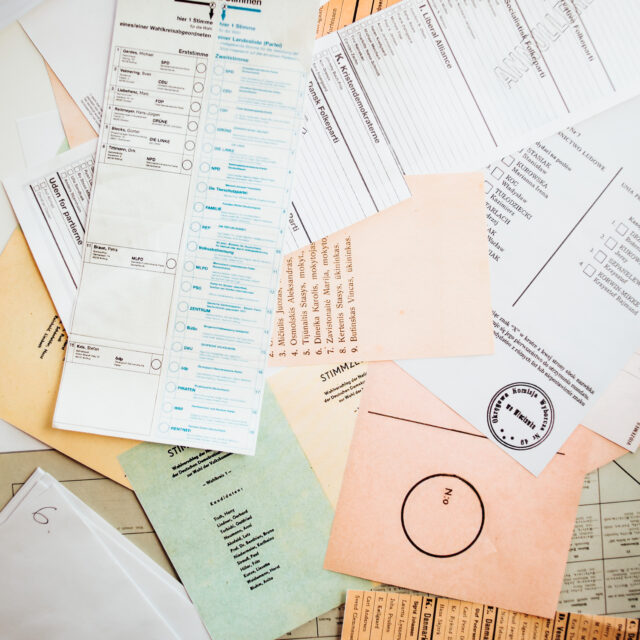 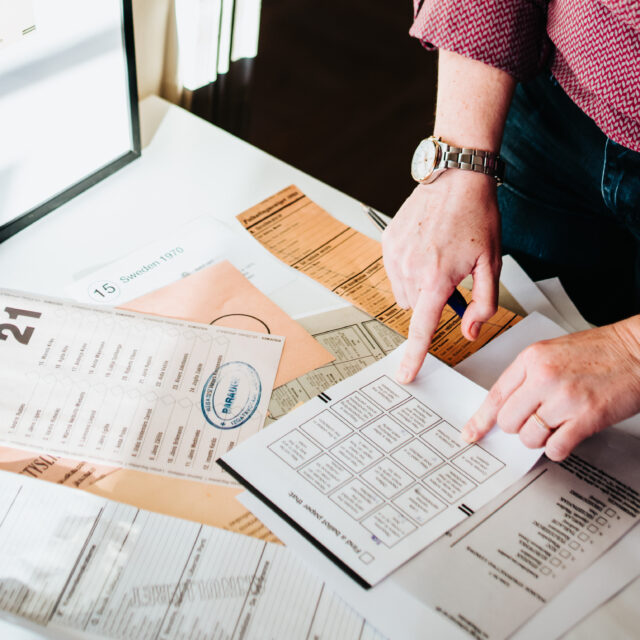 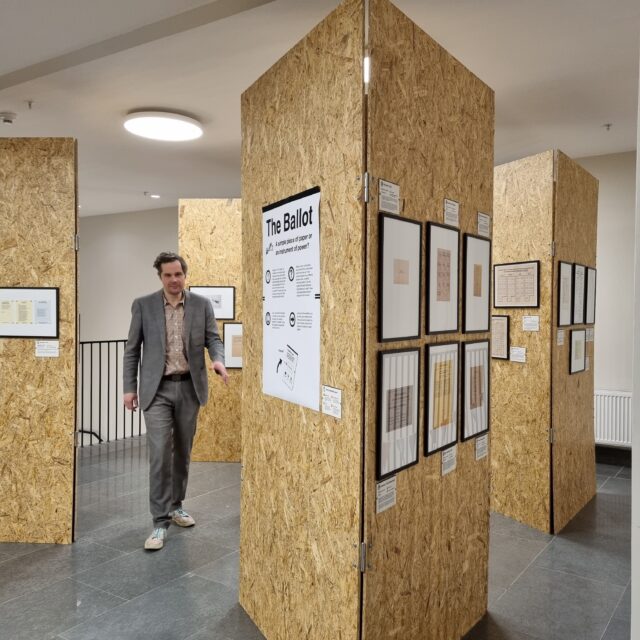