Registration through this link!

The screening is free and the film can only be viewed during the event time. There is place for 200 viewers.

We will send you a link to the film and a password at 6.45 PM. If you have not received the link by then, please contact henrik.marstrander@nordiskkulturkontakt.org

Skál is a new and rare documentary from Faroe Islands. Dania comes from a Christian congregation and her entire family is part of the congregation.

Dania is one of the prominent young people, in part because she sings at the services, concerts, etc. But when she falls in love with hip-hop artist, Trygvi (with the artist name Silver Boy), it sparks a teenage rebellion, which she lives out together with her friend Marjun. It’s not because they want to leave the congregation – they just want to be accepted as themselves. But how do you find that balance? And how does the congregation react when Dania publishes a collection of poems reeking of youth, anxiety, and freedom?

The title ”Skál” is taken from this collection of poems which was publishes during the making of the film. The book sold more than 500 copies and was at the top of the bestseller list in the Faroe Islands. It is now being taught in primary schools, high schools, and universities. 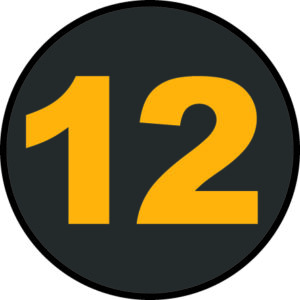